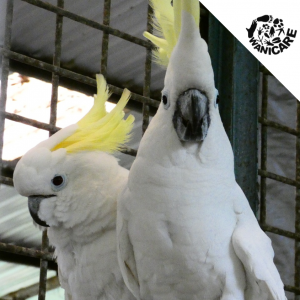 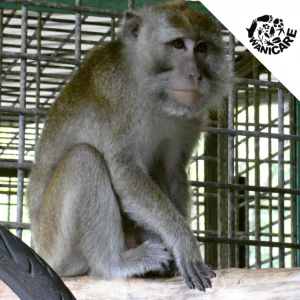 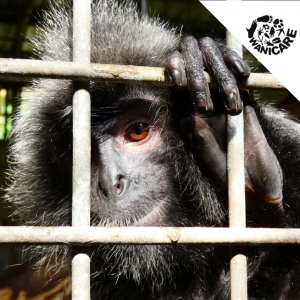 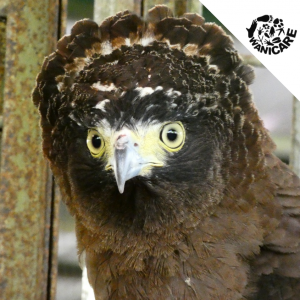 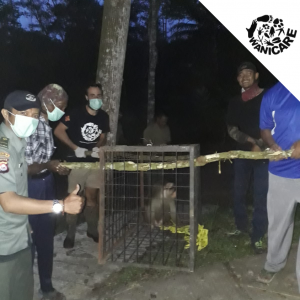 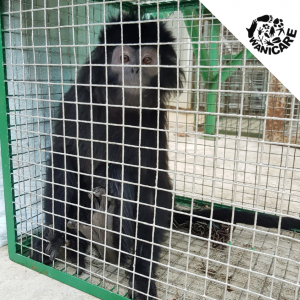 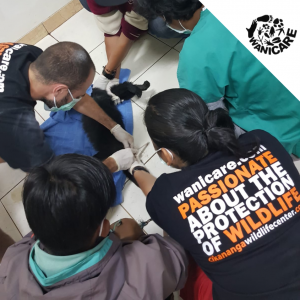 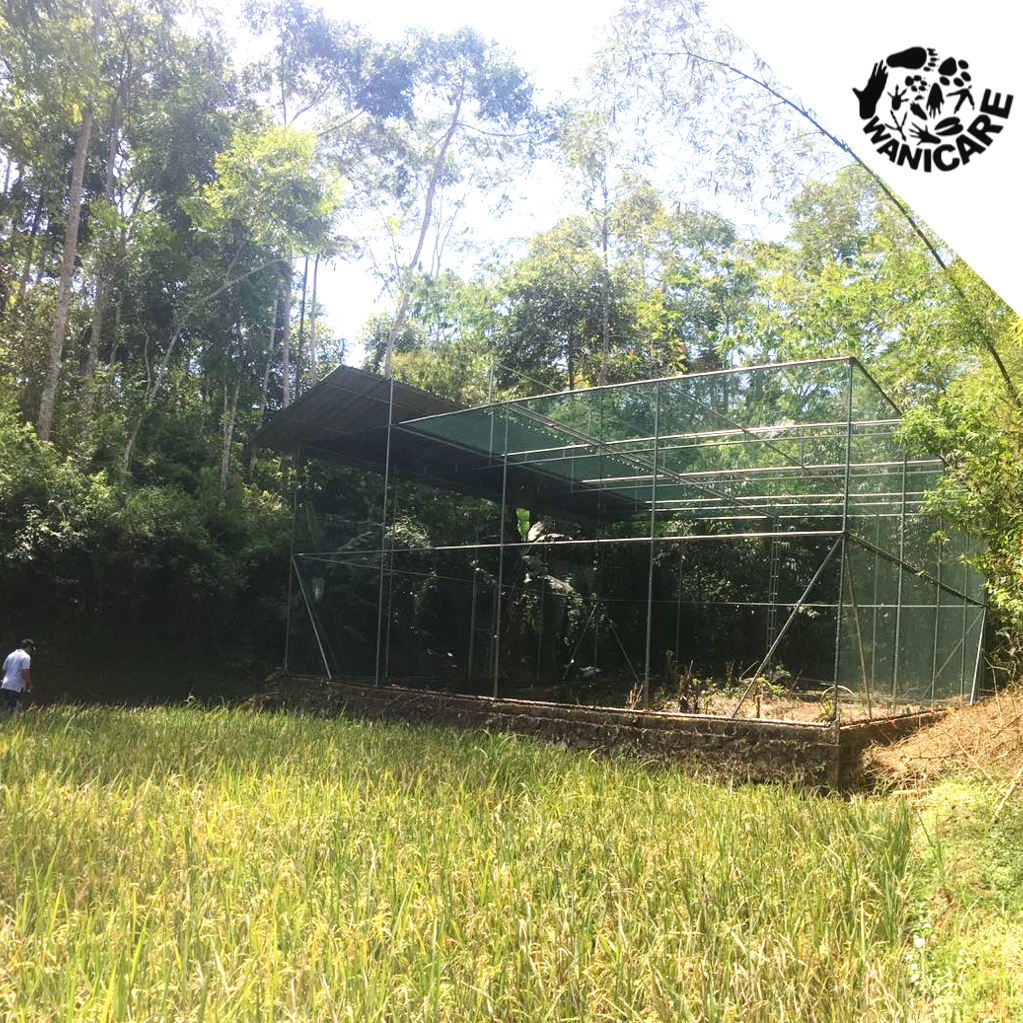 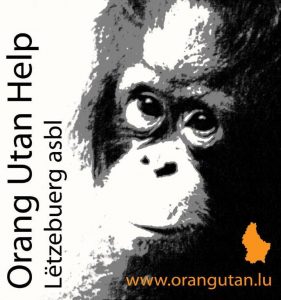 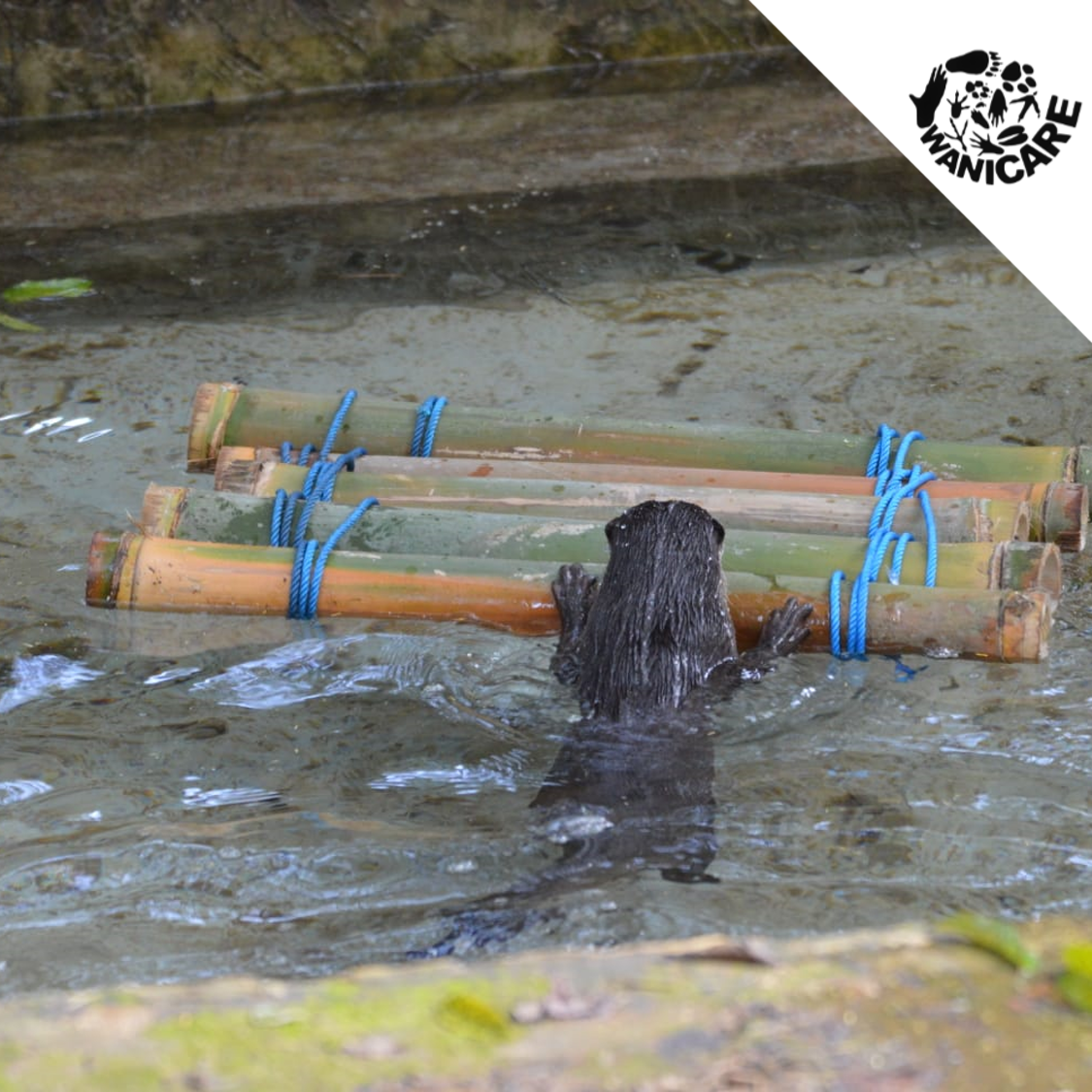 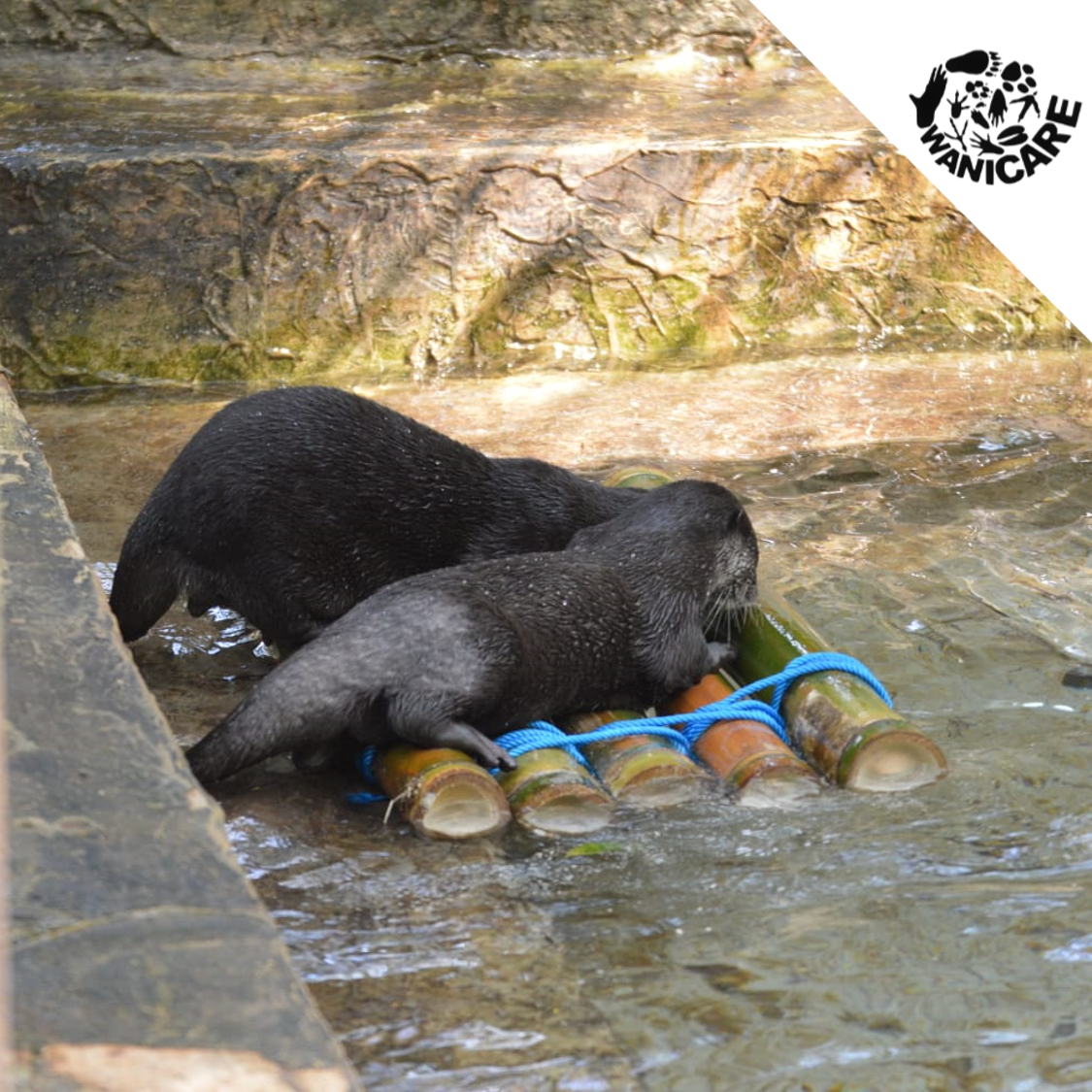 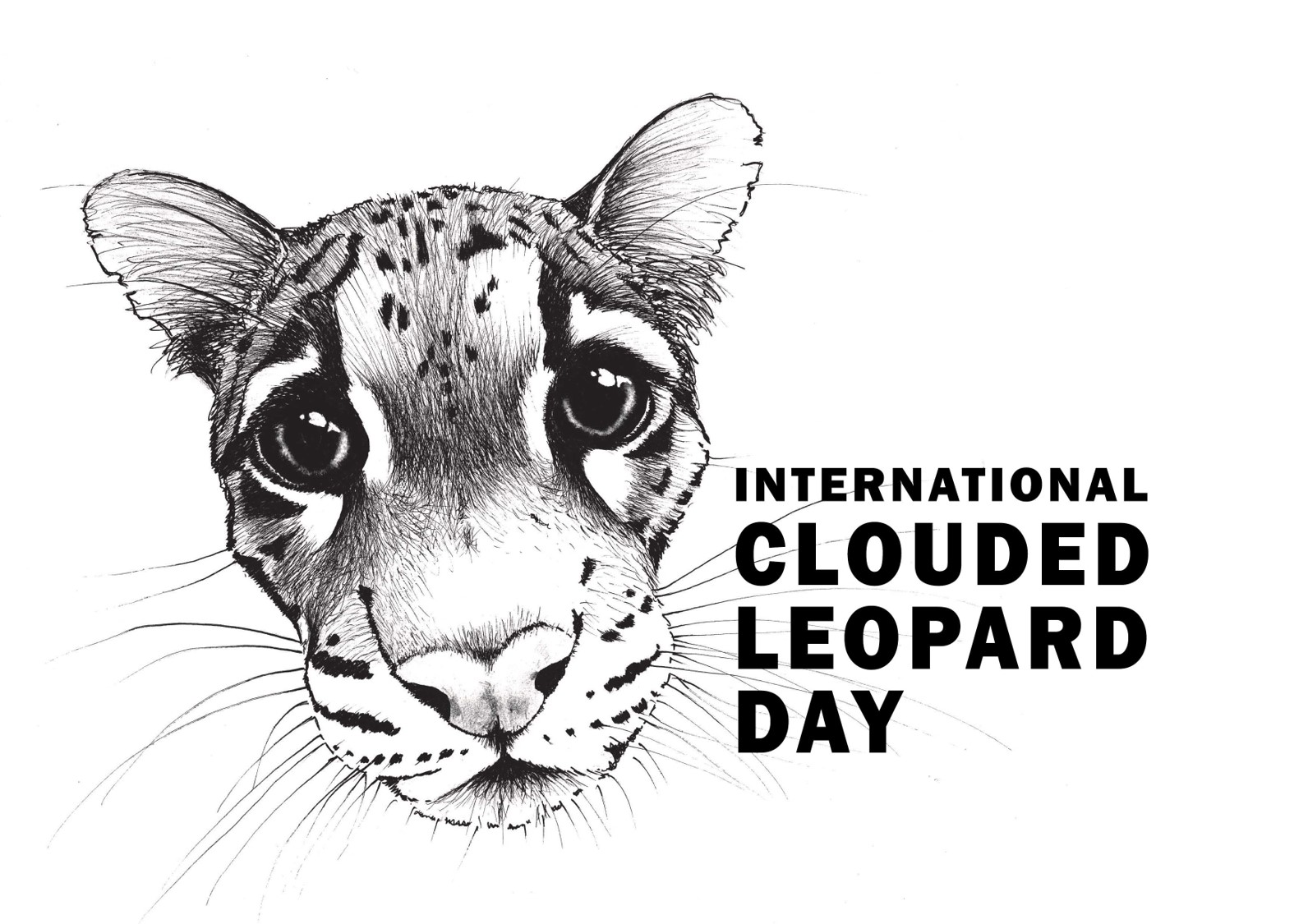 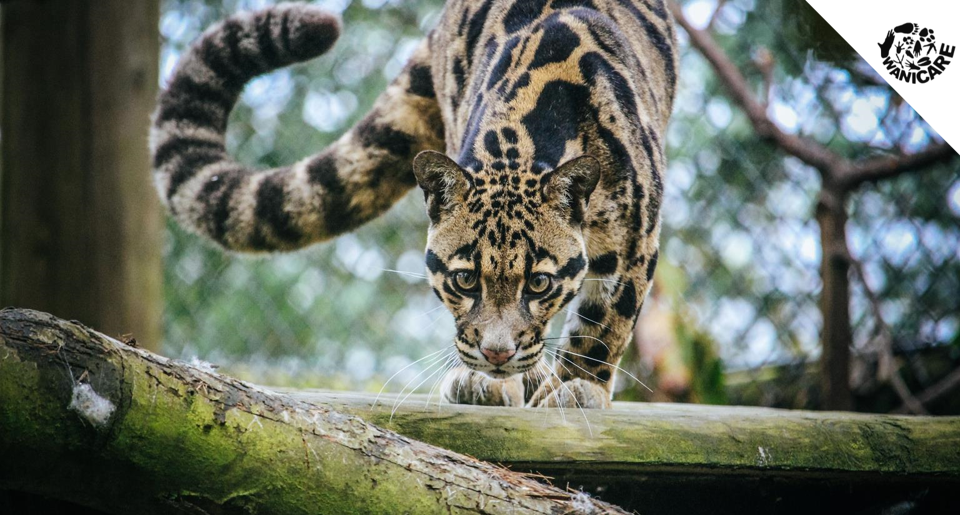 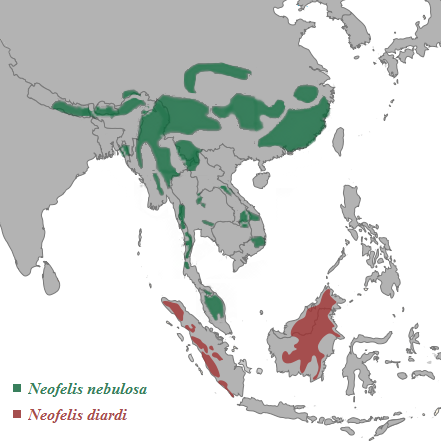 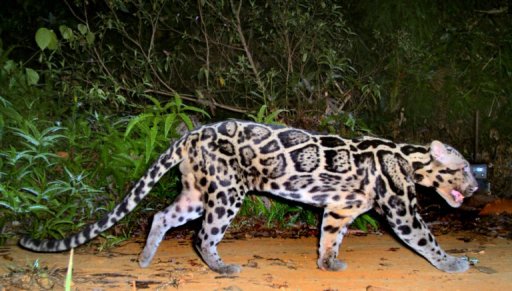 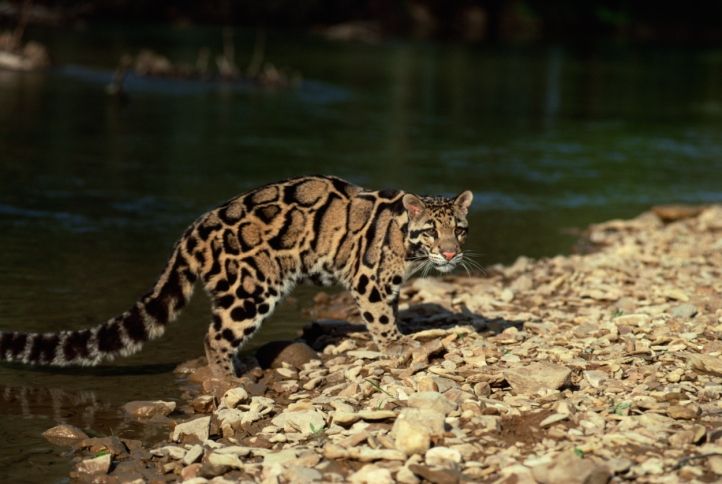 1 August 2018 – For the first time, institutions and people around the world are celebrating International Clouded Leopard Day on August 4th 2018! Two Zookeepers from Howlett’s Wild Animal Park, and the Aspinall Foundation in Kent, United Kingdom, started this initiative to introduce the world to these amazing but little-known and endangered cats!

Not many people know but Cikananga also has one BEAUTIFUL Clouded Leopard named Captain, rescued from illegal animal traders in 2015! Cikananga and Wanicare are also joining in the celebrations and will be spreading the word to all our followers about these amazing animals- please follow our page over the next few days in the led up to August 4th to learn more about Clouded Leopards! Howlett’s has been helping to conserve Clouded Leopards for many decades, by repatriating some back to Cambodia for breeding programs, made donations to help in-situ research and conservation projects, as well as maintaining Europe’s largest colony of clouded leopards as a vitally important insurance population of this spectacular species.   Cikananga also has worked with Howlett’s and the Aspinall Foundation’s Endangered Primate Center right here in Java to assist with the rehabilitation and release of Javan Gibbons and Javan Langur! More information about International Clouded Leopard Day can be found at https://www.aspinallfoundation.org/icld/ #internationalcloudedleopardday #cikanangawildlifecenter #cikananga #wanicare #cloudedleopards #whenthebuyingstopsthekillingstopstoo #howletts #aspinallsfoundation #cloudedleopard #leopard #conservation #wildlife

18 July 2018 – Not only eagles were confiscates, the police confiscate also eleven sunbirds from the market last week and they were brought to us yesterday. Sadly some of the sunbirds did not survive the journey and the remaining are still recovering from their ordeal. We are working hard to help the remaining birds to get in good shape… 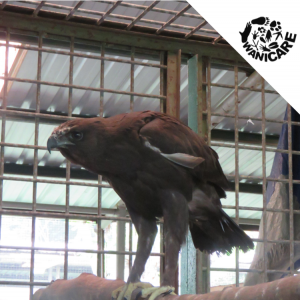 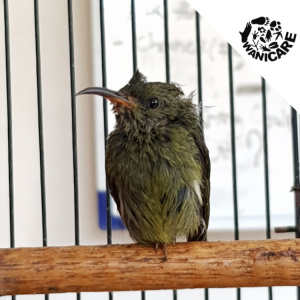 14 July 2018 – Great news for the owls that arrived months earlier with us in Cikananga, they will have a soft release which enables us to check on them easier and the night camera keeps track of them… 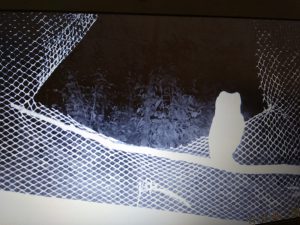