2 January 2021 –  In the last week of the year we had two animals arriving, both in immediate need of attention. A sulphur Crested Cockatoo kept as a pet for more than 5 years in Bandung area was brought to us by Rezoo volunteers. This kind and easy going cockatoo appears to be having very destructive behavior, and when not having the possibility of chewing on wood or other enrichment it likely started plucking its feathers, we have high hopes to improve his appearance and condition. 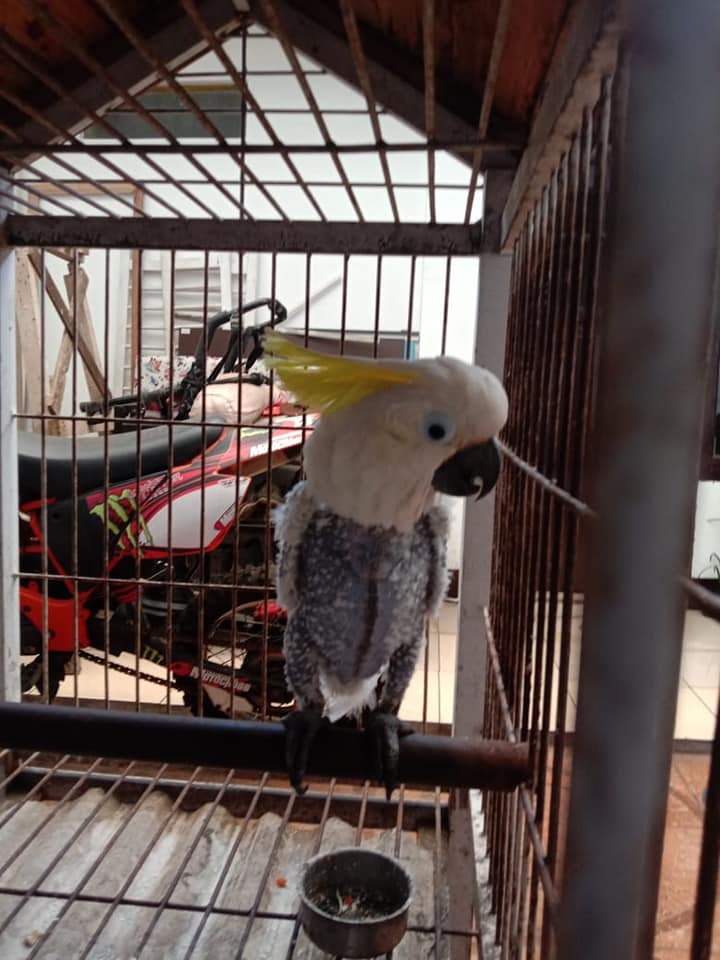 Next a more rare bird species was reported in need of rescue, this Black eagle (Ictinaetus malaiensis) was caught by people after it was found catching one of their chickens. When brought to us our veterinarians found concerning medical issues, of which one is that the eagle appears to have serious damage to one of his eyes.

However its overall behavior indicates there might be more going on and the coming month we will be closely monitoring and performing checks to find out what might have happened to this eagle. 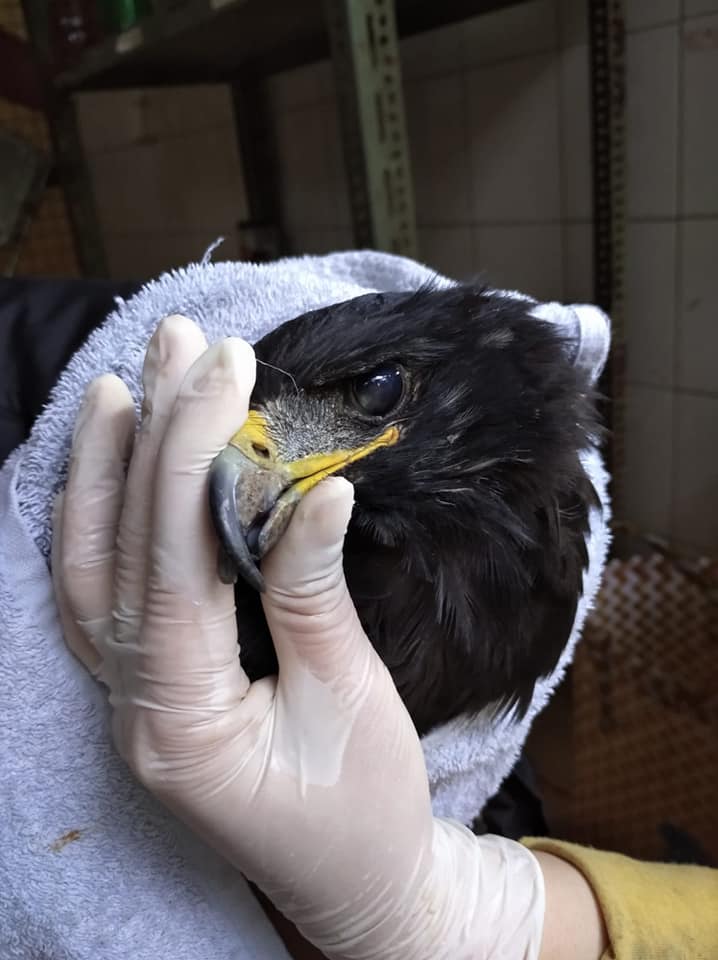