4 April 2018 – We are very pleased with the help of Wildlife Reserves Singapore to provide feeding, to cover veterinary costs and the renovation of enclosures for the many Sunda Pangolin (Manis javanica) that we welcomed in past months. We are currently awaiting permits for the two smaller Sunda Pangolins for releases. Pangolin Penny, who arrived here in November, is still court evidence in the legal case against the trader and she legally has to await that processes with us in Cikananga. Also later we want to start a fundraising campaign for tracking equipment to learn about the ecology of Pangolins in post release circumstances as data is massively lacking for this Critically Endangered IUCN Redlist species.

It’s known that Pangolins account for up to 20% of all worldwide wildlife trade. That means Pangolin species are heavily under threat, mainly because it’s wrongfully believed that their scales contain medical powers what keeps the trade going at alarming speed. 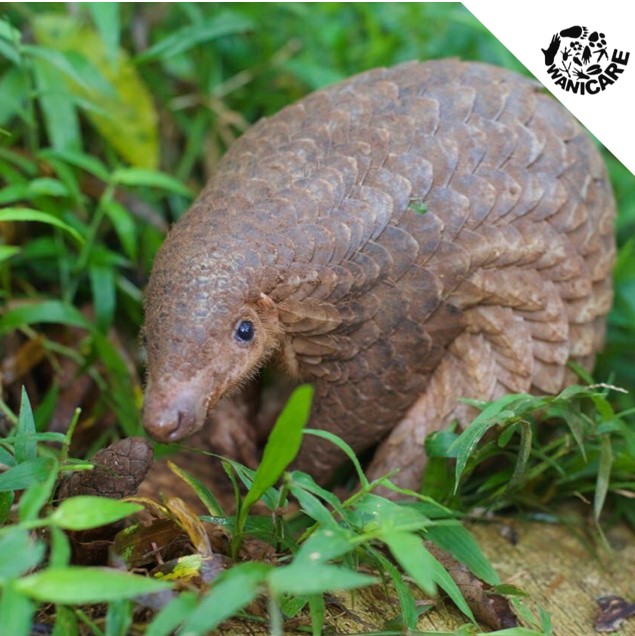