Last week young bears Ben-Ben and Kai were introduced to each other and they have so much fun together:-)
Both bears were confiscated from a trader together with a lot of other animals. Ben-Ben in February 2015 and Kai in November 2015.
Before the introduction we housed Kai in the smaller part of Ben-Ben’s cages, in this way they could get used to each other without physical contact. And from the beginning the contact was very positive, so after a few days it was the big 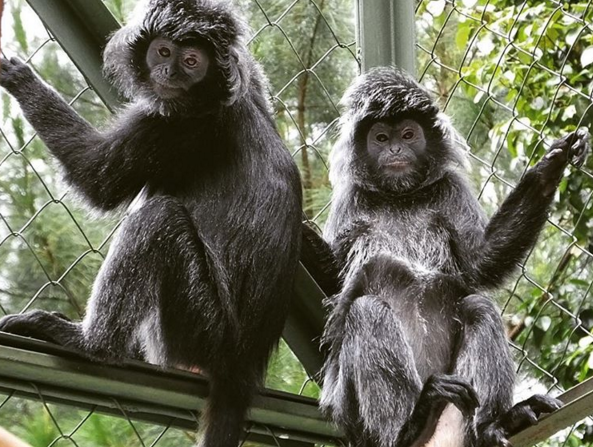 Posted by roelj in Uncategorized Leave a comment
26 Apr 2016

Many thanks to Rheza Maulana for the donation of the stuffed animals, blankets and warm water bottles for our joung animals. Baby gibbon Chanee is very happily hugging, playing and sleeping with these stuffed animals. Want to help to? Please let us know! 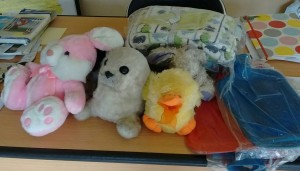 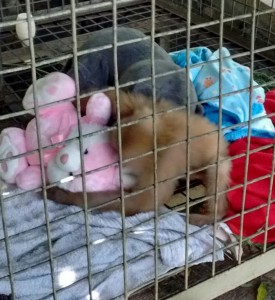 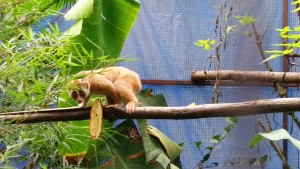 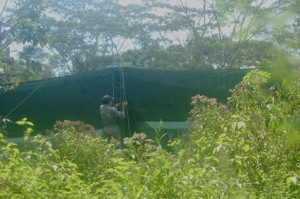 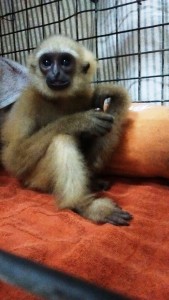 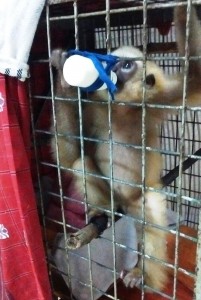 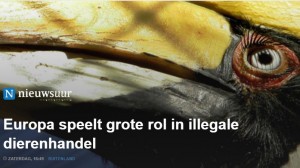 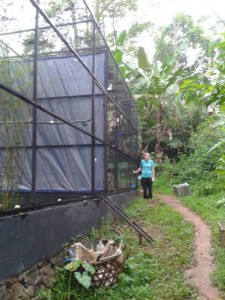 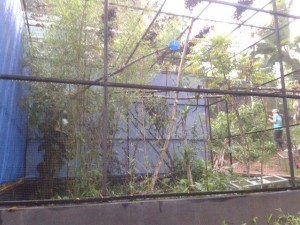 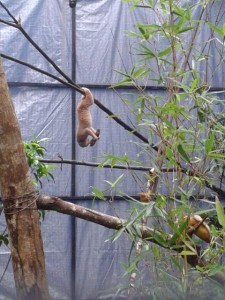 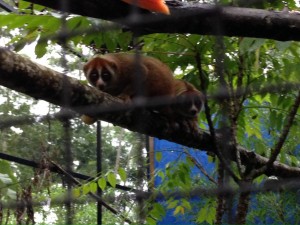 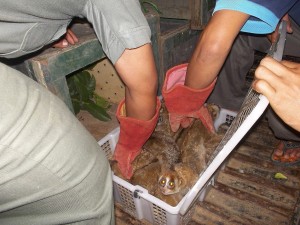 5 January 2016 – A great day for 33 ex-dancing Macaques that once lived on the streets of Jakarta. After a long period of rehabilitation in Cikananga Jakarta Animal Aid Network (JAAN) bring them back to safe forests in West Java In cooperation with the Forestry Departement where the monkeys will be able to finally enjoy their freedom again. 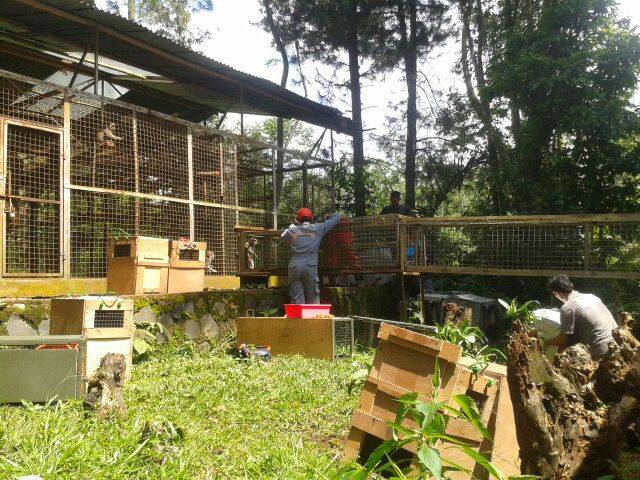 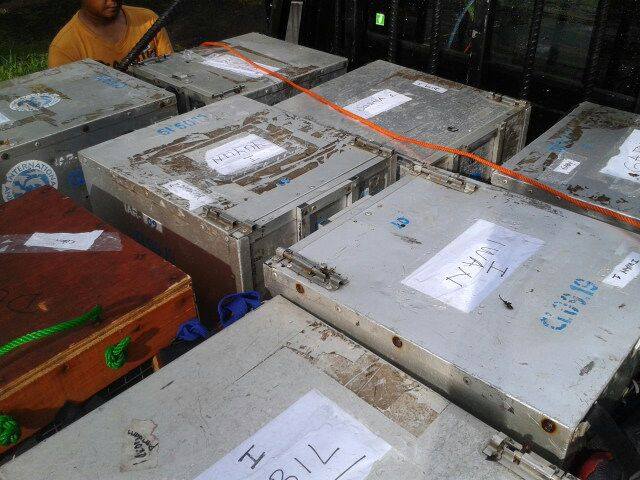 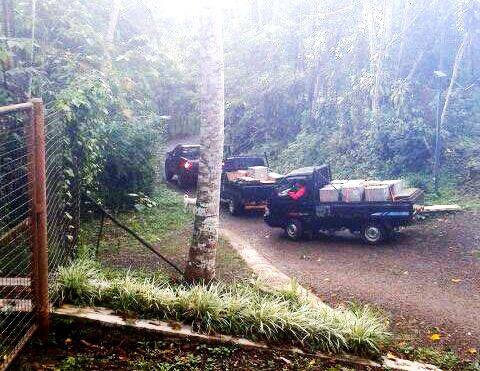 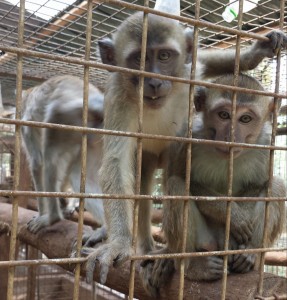 15 December 2015 – Medical supplies were donated by a pharmacy and vet on Reunion Island. It was brought here by Sophie and Danielle about a week ago. And it turns out that this delivery came at a perfect moment because the antibiotics donated are already in use to treat one of the turtles at Cikananga. Many thanks for this amazing donation!

Are you also interested in helping out and want to make a difference for the animals at Cikananga? Have a look at the wish list Other ways to help and let us know when you can help. 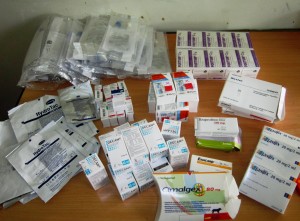 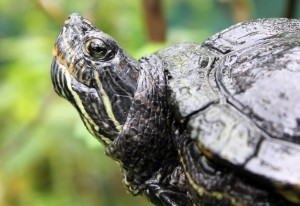