You are here: Home » Our projects » Save the Javan Leopard

Save the Javan Leopard

The Javan leopard (Panthera pardus melas) is an endemic species to Java and currently classified as critically endangered on IUCN Red List, since there are possibly even fewer than 100 individuals left in the wild (Ario et al., 2008).

Update September 2022:  In March 2022 when an amazing milestone was reached for the first time in history when a long-term rehabilitated Javan leopard was released. Today we are still monitoring this individual and we are tracking the successful release through the GPS collar. This release is part of the Javan Leopard Progam of Cikananga & Wanicare. Please find the March update on this in the news section here, and find see more background below. 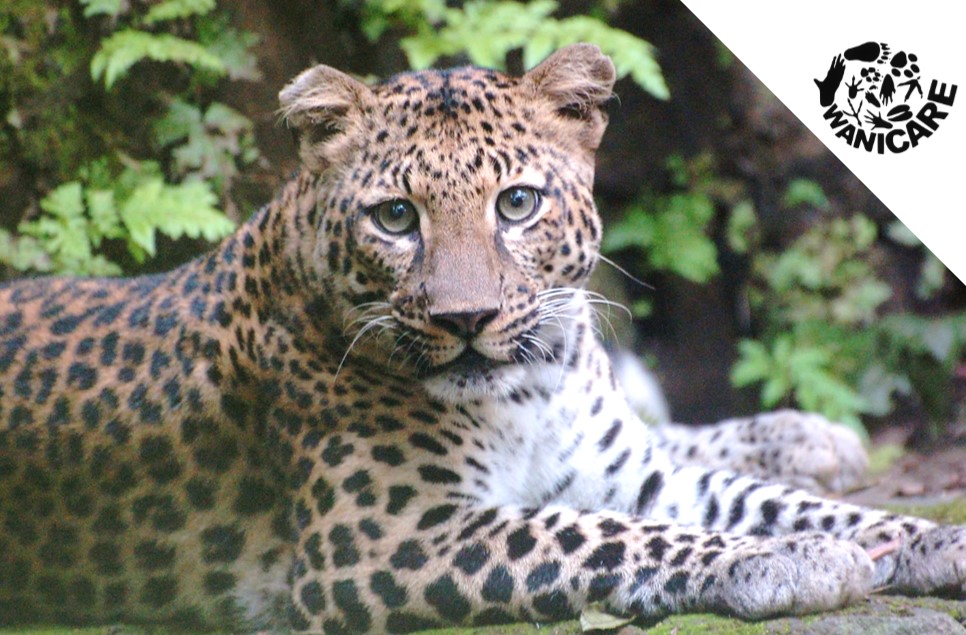 This is the result of pet trade, poaching, habitat loss and fragmentation but also due to a decline of prey species which forces leopards to enter villages to find food, what causes animal-human conflicts. There are many reports of leopard – human conflicts, which unfortunately often end up in the killing or capturing of leopards. Happily in recent years Cikananga Wildlife Center and Wanicare managed to get more involved in situations like these and we could trans locate a total of 11 (January 2020) individuals to Cikananga instead to Zoos. We were also involved with a few cases at which we could avoid capturing and leopards where successfully released back again.

Due to the increase of leopards – human conflict and an increase of the capturing of leopards our concerns for the future of the Javan leopards are growing, therefore we are developing the Javan Leopard Program, and therefore a strategy and mitigation plan for the leopard program has been developed.  In this plan we studied the complete process starting from the leopard-human conflict till the eventually goal release. This includes: Conflict mitigation, care and rehabilitation, habit assessment and surveys, release and monitoring, the education & awareness program and complete risk assessment for the program. To be fully in control of the program we designed all procedures of this plan to give insight in decision making after every taken step or event.

Although a limited number of habitat assessments are executed, no suitable release sites are identified till now (2020). And due the lack of international support and insufficient manpower, the goals of the program, being releasing the wild leopards that are currently in Cikananga back to their natural habitat wasn’t realized yet. 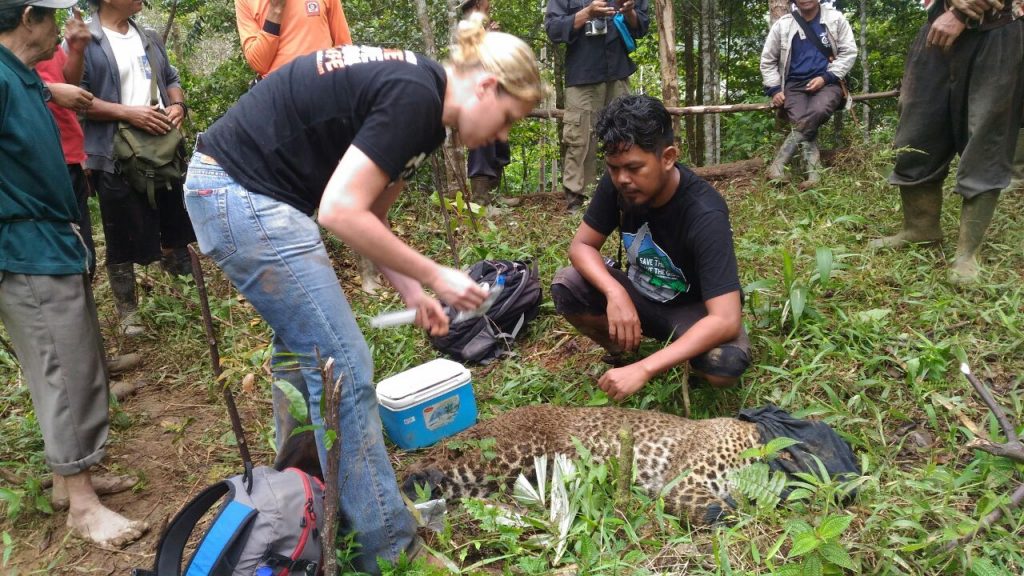 Although our goals are not reached till now, we still work on important milestones: 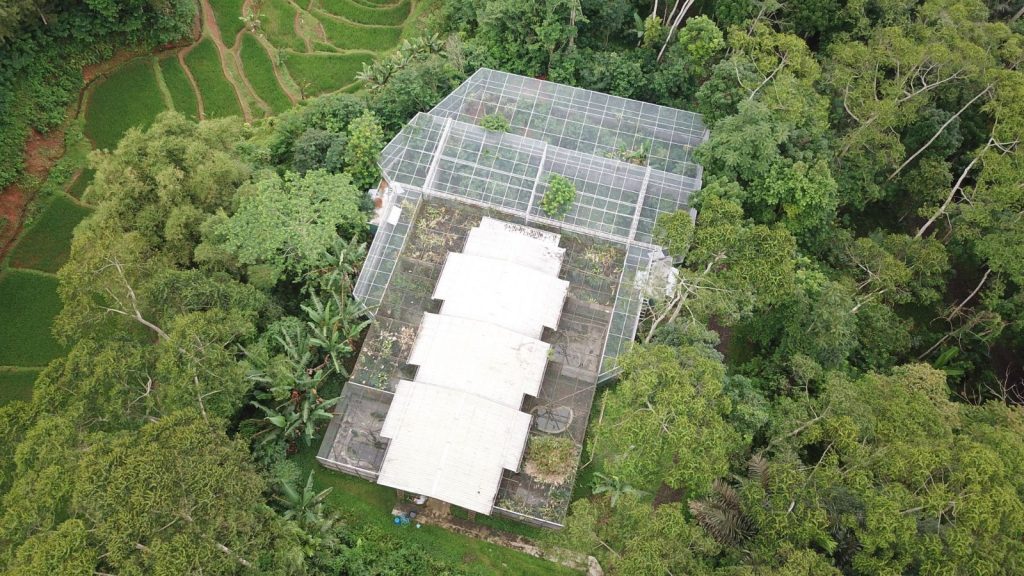 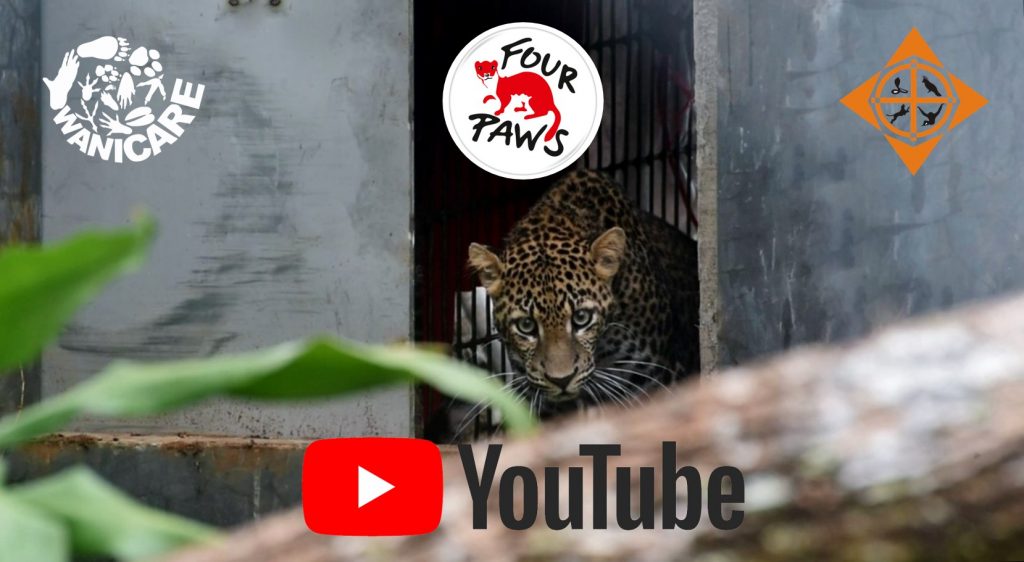 The future of the Javan Leopard depends on you
We are one of the few organisations that actually is fighting for the Javan Leopard. We cannot do this alone, and time is running out rapidly. If you also feel that the Javan Leopard deserves a a place in the word besides the history books: Please contact us at info@wanicare.com or donate right away.